Home BrandsSocial media – the good and the bad

Think social media will cure all of your marketing ills?  Think again.

While social media has its place in the marketing mix it’s just one of a number of tools you need to use if you’re really serious about attracting the customers you want.  For deeper, more meaningful engagement what other marketing routes can you embark upon?

Just as great news or a fab campaign can go viral and produce positive results on social media, it can also have its downsides – take a look at these examples, via Real Business:

Social media marketing demands innovation and the ability to react quickly to changes both in the popularity and capabilities of social sites. Here are eight examples of when brands get creative with social media marketing, and when they fail to deliver.

Social media can do wonders for any business, but when it backfires, the problem becomes all too public.

In October 2013, British Gas decided to hold a #AskBG open Twitter Q&A. The problem: they hiked their energy prices by ten per cent on the same day, making their company’s customer service director, Bert Pijls, a sitting target for angry customers. 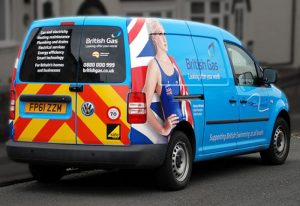 Never use a national disaster to market your product. On the day of the Boston Marathon bombing, cooking site Epicurious decided to try and cheer up the nation through their Twitter account by suggesting various recipes.

This included tweets such as:

If that wasn’t bad enough, however, they proceeded to copy and paste the same apology message to everyone that had complained!

McDonald’s planned a social media campaign that would hopeful inspire people to visit memory lane. Mood: nostalgic. Scene location: McDonald’s. Result: Jokes about obesity and dog food. Indeed, #McDStories was a huge success, but not in the way they had hoped. 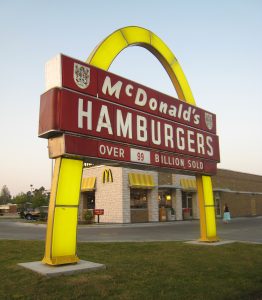 In a matter of seconds, their Twitter profile was filled with horror stories from customers and ex-employees alike. McDonald’s had to remove the hashtag after only two hours. A week later, however, everyone was still using the abandoned hashtag. To make matters worse, McDonald’s couldn’t remove the Twitter page and now has permanent brand-damaging information on its account.

Trying to gain traction, Ragu started a campaign that bemoaned the fact that dads couldn’t cook. They went on to create various videos featuring mothers complaining about how they had to do all the cooking. In the end, it was meant to stimulate a good-natured discussion about what happened when dads’s took over cooking, or if they cooked at all.

But to market the videos, they then spammed well-known bloggers, who happened to be dads, through Twitter with links to said videos, hoping they would link and share. Although the videos were shared, the ensuing rant that followed did more damage than good.

Successful marketing campaigns have to grab an audience, enabling them to engage with the brand. More importantly, however, they need to be unique. Here are four of the best social media campaigns.

Since his youth, CEO Tom Dickson grew up testing the capabilities of the blenders he invented by blending items such as wood. It was only when the firms marketing director came across Dickson’s blending techniques that he realised what form the solution to their social media problems would take. Blendtec started filming Dickson’s experiments and soon home sales of blenders increased by more than 700 per cent.

In fact, the sales of a product that Dickson uses is said to increase over 1,000 per cent due to the ‘Will it Blend?’ series.

It was in 2010 that Procter & Gamble, which bought Old Spice in 1990, was on a mission to transform its “old man” image into a funky marketing campaign. This commercial, featuring American actor and former NFL footballer Isaiah Mustafa (wearing nothing but a towel), even scooping up the Film grand prix at the Cannes Lions.

Mustafa (aka The Old Spice Man) posted a call for questions at @OldSpice. In the space of 48 hours, he featured in more than 180 new Old Spice videos – every one in response to a Tweet. Celebrities including Demi Moore, Christina Applegate and gossip blogger Perez Hilton got in on the act.

Old Spice almost brought down the internet in 2010 with its two-day social media campaign!

Oreo is one of the brands constantly known for their creative social marketing skills, as seen through the simple tweet “you can still dunk in the dark” during the Super Bowl blackout. But possibly one of their best campaigns started on Facebook when Oreo turned 100. For the next 100 days, Oreo designed a different Oreo cookie design, the first of which was a seven layer rainbow cookie in support of gay pride. Their ‘daily twist‘ designs included events such as the Mars landing and Batman: The Dark Knight’s premiere.

One of the most talked about marketing stunts of 2013 comprised of Red Bull making good on its promise to give a man wings. In Red Bull’s Stratos, in cahoots with NASA, took Australian skydiver Felix Baumgartner up 39km into the sky. Baumgartner jumped to Earth from space in a pressurised suit for what lasted approximately ten minutes. Through social media, Red Bull ensured that the public would see every second of it, live. Baumgartner broke three world records, which included becoming the first human to break the sound barrier without the help of engine power.

Before jumping, Baumgartner stated: “I know the whole world is watching now. I wish you could see what I can see. Sometimes you have to be up really high to understand how small you are.” 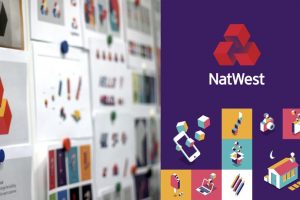 As well as being a brand shorthand for consumers colour[...] 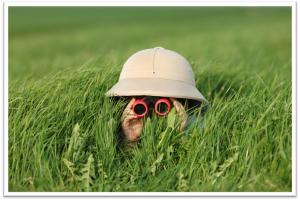 As we step into the busiest time of the year[...] 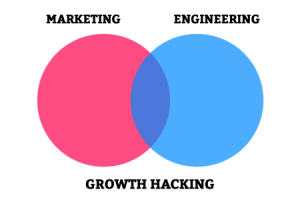 Growing a business is no easy feat. Every penny counts.[...]